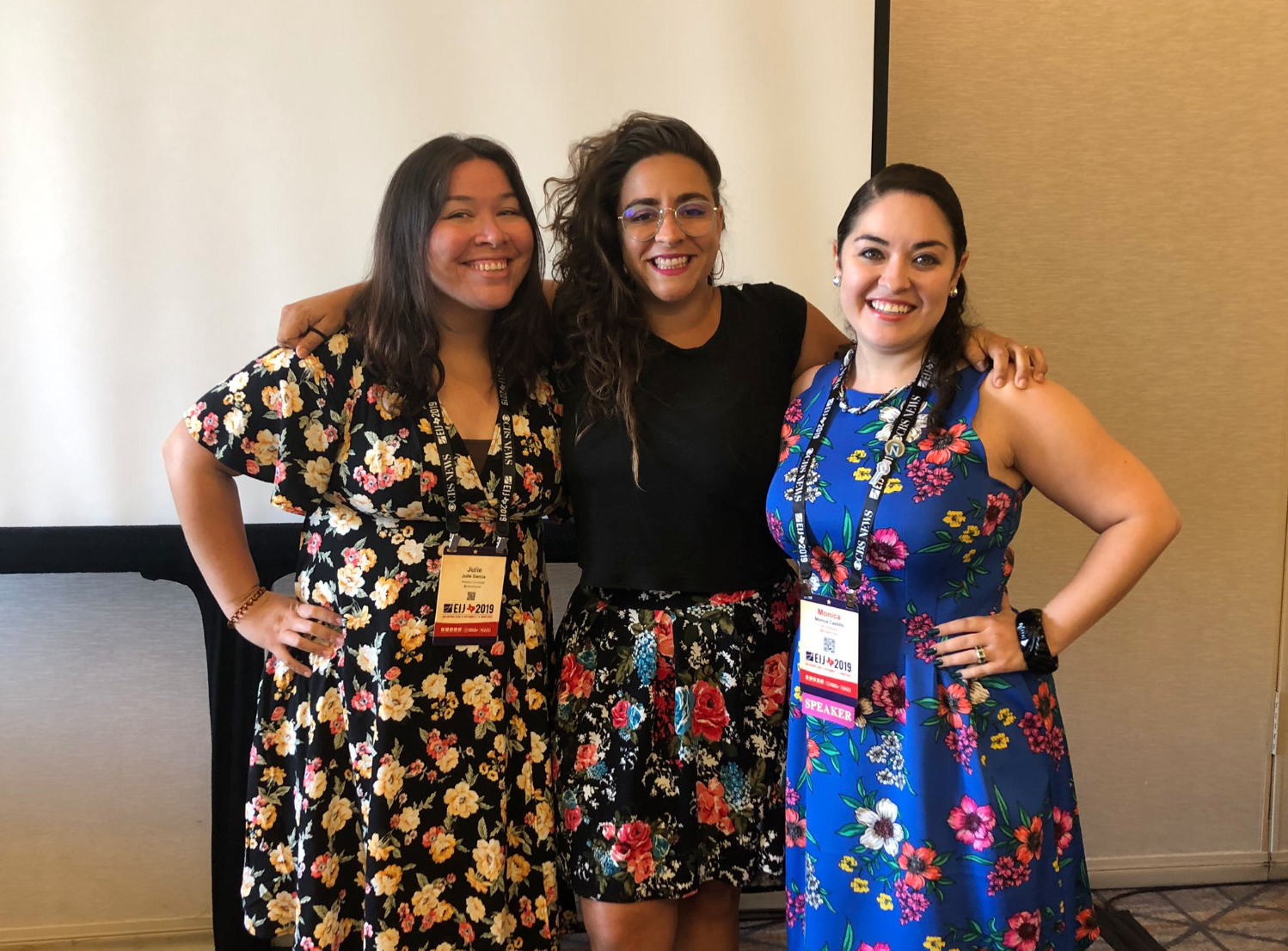 How to survive — and thrive — after a layoff

Little did Garcia know that merely 24 hours later, she would be told that her position no longer fit into the operating budget of the company.

Her next thought? Wanting to clear her desk.

On Thursday, as a speaker at the annual Excellence in Journalism Conference, the now-Houston Chronicle reporter shared what it means to be laid off and why it’s a pivotal part of a journalists career.

Garcia, along with NPR’s host/reporter Julia Furlan and Monica Castillo, a New York-based freelance writer and critic, led a discussion on “Layoff Survival Kit.” While the agenda described the session as a platform to discuss being laid off and how to bounce back, Garcia termed it as a group therapy session.

“As much as you don’t want to feel that way, you are like a line on a spreadsheet. Once you realize that it’s not your fault and it happens to a lot of people, that’s when you can make yourself more desirable,” she said. 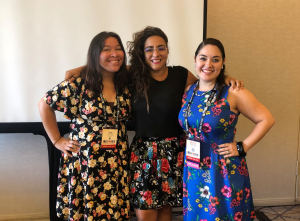 A Pew Research Center report published in August 2019 reported that in 2017, 17% of newspapers had multiple rounds of layoffs, but in 2018, that number  increased to 31%.

Making recommendations for those who have not experienced being laid off (yet), the EIJ speakers suggested creating a “feel-good folder.” The folder acts as an archive of complimentary emails, highlights from one’s reporting experience, a back-up of all your work, and proprietary information that you created, among other things.

The speakers also apprised the audience to be careful with Slack channels, as they can be subpoenaed. They added how one can file for unemployment and the need to have savings that can carry you through your jobless period.

Furlan discussed how beneficial it can be to learn from colleagues who have been laid off. “When your colleagues get laid off, attend their going away gathering. Learn about their personal experiences – how did it go, did you know it was coming, what was your settlement package,” she said. 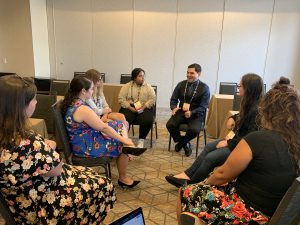 Garcia spoke on how a week after her mourning period, she found herself filtering tweets in a job possibilities folder, spiffing up her resume and LinkedIn profile, and regularly applying for jobs — all while hanging out in a local coffee shop.

She also recalls looking at cover letter templates, determining elements which worked for her in the past and having her friends looking into her work. “I asked my friends, ‘hey, do you mind looking over my stuff? What do you think I should do?’ because that’s another thing too. I never did just one thing.”

The workshop attendees, seated in a circle, also shared anecdotes from their experiences of being laid off and the steps they took to find their foothold again. A few included turning to contacts you know for support and job leads, crafting a tweet thread about your work, recognizing people you’re glad you got to work with and including information on how prospective employers can find you.

“People want to root for the little guy against the big guy corporation which laid you off, so let them do it,” Furlan added.

Meanwhile, Castillo discussed how being a part of the Film Critic Community and the National Association of Hispanic Journalists (NAHJ) gave her access to a safe space to discuss newsroom dynamics.

“I found other women leaders in NAHJ and being able to talk to them about my concerns and find mentors and people who can talk to me about the realities of the newsroom was important to me,” she added. 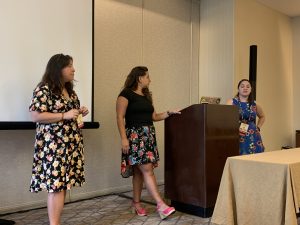 The two-hour long workshop also discussed the positive outcomes of being laid off.

Castillo discussed how the increasing conversations surrounding layoffs have also got more reporters talking about self care and burn out. “I’ve had a friend ended up in the hospital because of burnout. You just don’t know and it manifests differently in different people. We just internalize the stress and we keep pushing ourselves until we cannot be pushed anymore,” she added.

Furlan highlighted how getting laid off allowed her to identify things that she wanted to do and her career forward objectively and clearly.

“Always stay gracious. The best revenge is your [work],” she said.

Since September 2018, Garcia has found herself giving talks in a community college in Corpus Christi, holidaying in Portland, Oregon and receiving a $300 scholarship to attend the Reynolds Journalism Institute’s Women in Journalism Conference in May 2019.

While each one’s experience and path differed from another, the speakers repeatedly focused on how it’s just a part of one’s journalism career and crucial to learn from.

“Julia’s experience was way different from mine, which was way different than Monica’s, but the fact remains, it’s always a surprise, it always hurts and you’ve always got to take care of yourself,” Garcia added.