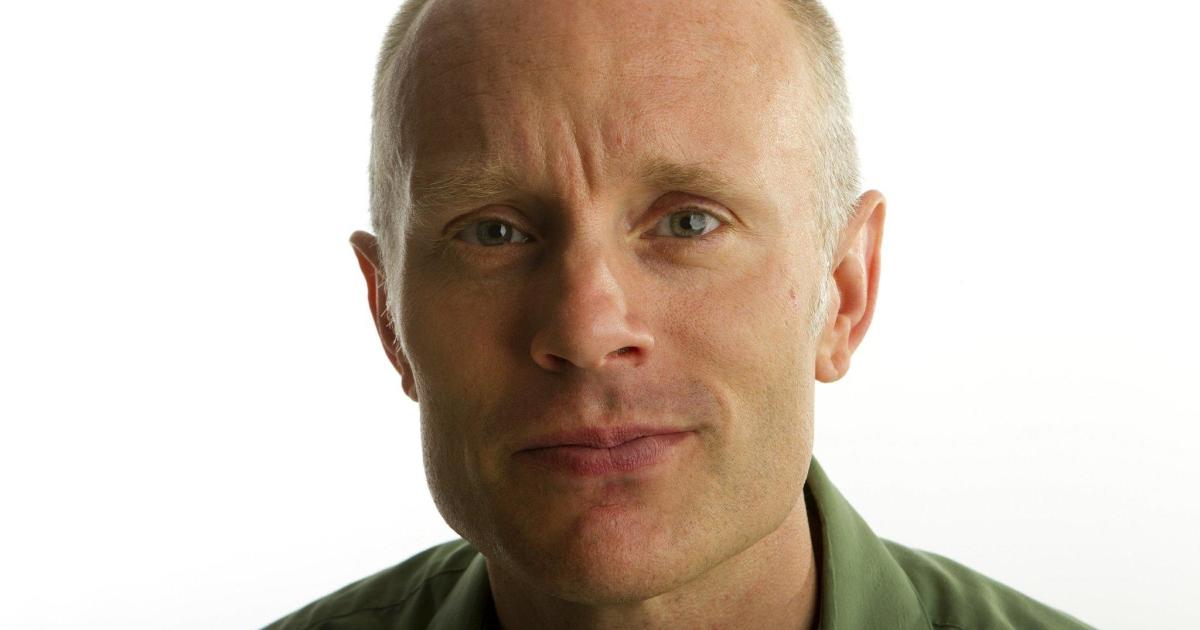 Matthew Hall has been elected president of Society of Professional Journalists during one of the most interesting and challenging years for the journalism industry.

Hall, a University of New Hampshire graduate, started working at the San Diego Union-Tribune in 2001 and in 2016, he began managing the paper’s the Ideas and Opinion section. The SPJ president-elect previously worked in social media management and political reporting and said he’s consistently acted as a mentor for his journalism peers.

“I’ve always wanted to help other journalists and the next generation of journalists,” Hall said. “It’s not just about the work, it’s about making sure the industry is strong and protected for years to come.”

That mentorship is especially important during this time. Amid the COVID-19 pandemic, journalism provides crucial information for the public, but the mental health and connectivity of reporters is vital during this adjustment period, according to the SPJ president-elect.

“Keep the faith,” he said. “These are difficult times for a lot of journalists but the work has never been more important. Stick with it and support each other.”

SPJ is arranging plans for next year’s conference in New Orleans with the hope of it being in person, Hall said. He stressed the importance of creating positive and meaningful relationships with other journalists during these unprecedented times.

“It’s going to be an unusual and difficult year because we’re mostly working from home getting the news out,” Hall said. “We’re stronger when we are supporting each other during these times and connectivity is one of the most important aspects.”

Advocacy and ethics will always be key elements of SPJ’s work, Hall said, and these values extend to journalists making progress and holding their own newsrooms accountable.

“Diversity and inclusion has always been important, and the country is having a reckoning in a lot of industries and journalism is no exception,” Hall said. “We have to take a hard look at ourselves to make sure there are opportunities for journalists of color, not just in the room but that they are involved in making the decisions.”

Hall has been involved with SPJ since 2013 in the San Diego chapter, and later in 2014 with the national board.

In 2018, Hall was awarded the “social media personality of the year” in the San Diego chapter, but even he draws the line on what journalists should and shouldn’t share on social media.

“Twitter is an easy way to see what other journalists are doing, right or wrong,” Hall said. “It’s knowing how to use social media and when not to use social media. Sometimes it’s biting your tongue and not sending that tweet because you don’t want to say something that hurts your career.”

Hall’s greatest advice for the next generation of journalists is to expand their horizons and learn how to code.

“Make sure your digital skills are strong because that is increasingly what journalism is becoming,” he said. “I urge them to get outside their bubble and read lots of different kinds of journalism. Keep each other honest and get inspired and share other people’s work as well.”