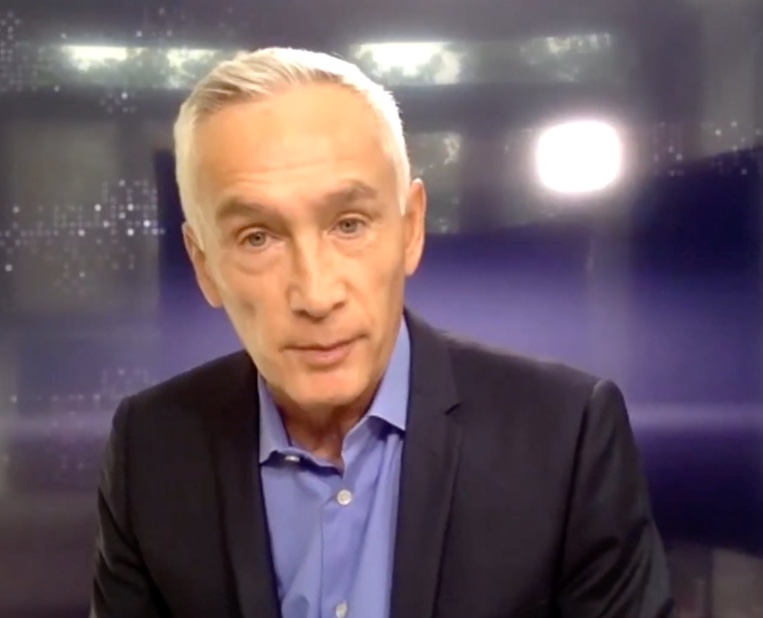 A journalist’s credibility and accuracy are especially important with the current climate of COVID-19, Black Lives Matter protests, and the upcoming election, Ramos stated.

The Univision host said it is journalists’ responsibility to hold people in power accountable from spreading misinformation and violating human rights, especially now during the ongoing COVID-19 pandemic.

“The word of President [Donald] Trump is worthless. Nobody trusts him,” Ramos said. “What do you do with a president that lied about the pandemic? It is also a matter of representation, it is a matter of listening to our voices. We have the responsibility that the rest of the country sees.”

Trump is the only president since the Bush Administration to not be interviewed by Ramos, who said Trump had ejected him from a 2015 press conference.

“Of course [journalists] are being targeted,” he said. “The only other person who has done something similar to using a bodyguard to prevent me from asking questions was Fidel Castro.”

Ramos, who has been characterized as serving as an activist rather than a journalist, said he cannot take away his identity or experience.

“To me, being a journalist means being disobedient,” he said. “In journalism school, we learn that you have to be neutral and you have to be objective. Sometimes you have to take a stand and stop being neutral.”

He said journalists need to make a stand when it comes to certain issues like racism, discrimination and human rights violations.

“The most important takeaway, especially later in my career, is that you have to take a stand,” Ramos said. “I’m not being an activist, I’m just a journalist and I cannot stop being who I am. I am a Latino. I am an immigrant. I am a journalist.”