#SPJ2020: The Importance of Inclusive Newsroom and Inclusive Coverage 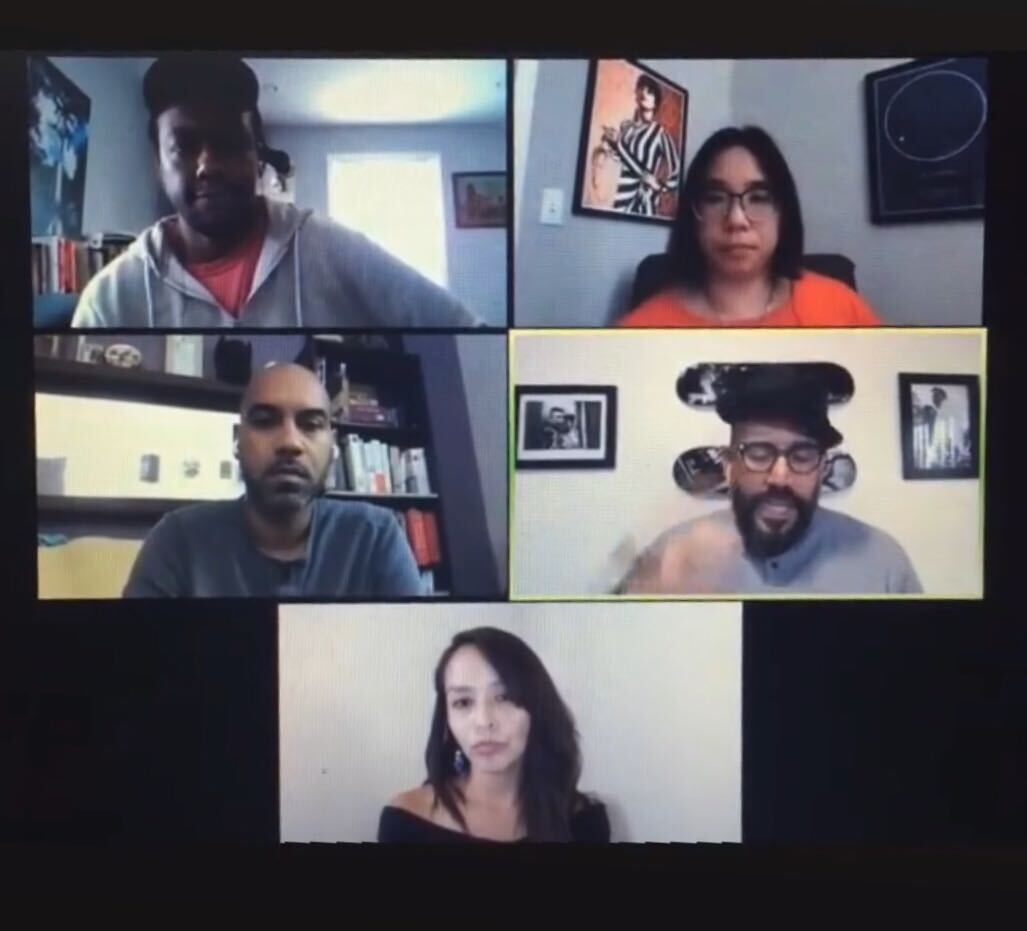 As Black Lives Matter protests continue to bring light to the racial injustice in our country, newsrooms across the United States are also facing their own reckoning on a major component of media: diversity. Morgan Givens, a freelance audio producer and host of the “Flyest Fables” podcast, states that diversity in our country is often overlooked because white is seen as the perspective of what is normal.

“The idea here is that everyone assimilates to what is normal rather than embracing our country that is inclusive and diverse,” Givens said.

Kim Bui, the director of audience innovation at the Arizona Republic, believes that newsrooms play a role in this because the industry has not been doing a good job of representing journalists and communities of color.

“We are in the middle of a national reckoning on a number of fronts,” Bui said. “We need to have a collective voice saying that we need to do better rather than just settling. We have been settling for good enough for a really long time and that is no longer acceptable.”

Arlyssa Becenti, a journalist for the Navajo Times, states that she is fortunate enough to work for a paper that includes both white and Navajo writers, but has seen outlets that do not represent their diverse community well.

“The whole thing about Navajo Times is covering Navajo all the time, so when I started reporting on COVID-19, it was basically documenting what our government was doing to help people stay safe and decrease the numbers,” Becenti said. “But as I would read any major mass media articles, all the stories seemed to sound the same. The stories only discussed what we need in our Navajo community, but these issues were things we already knew about and it took a whole pandemic to put a highlight on it.”

Robert Hernandez, a professor for professional practice at the USC Annenberg School for Communication and Journalism, believes that one of the biggest problems with traditional newsrooms is the debate on whether a Black person should be the only one covering the Black community.

“There are two perspectives to this issue,” Hernandez said. “The reporter often feels pigeonholed or feels that others believe they are the best qualified for the job. But it can be very dismissive as well. I think it was Esmerelda Bermudez of the LA Times that said you do not ask this of other beats. The question itself is racist to say that since you are better at that, you are limited to that.”

Givens believes that one solution to creating more inclusive coverage is to report from a position of truth.

“If we report from a position of truth, then we can give people the knowledge they need to make informed decisions,” Givens said.

Michael Santiago, a photojournalist for Getty Images, believes that addressing misinformation would be another way to address inclusive coverage. “If a source provides bad information over and over again, you stop trusting that source,” he said.

Bui states that news organizations should understand that making efforts to include more journalists of color in newsrooms is not an overnight process, but something that should be worked on continuously.

“I think news organizations should start listening with empathy and working on reforming already existing programs that give mentorship and support to journalists of color,” Bui said.