How to Find Sources & Stories

Journalists are constantly searching for new stories and sources to generate content for the public. To be successful it is vital for them to create connections. 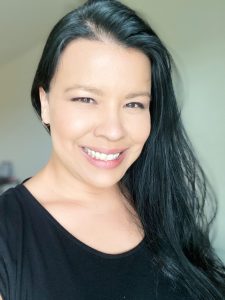 Social media is one of the most commonly used resources when it comes to discovering content, as millions of users are active on several different platforms daily.

Francine Compton is based in Winnipeg, Canada and is the president of the Native American Journalists Association, along with serving as the assignment producer for the Canadian Broadcasting Corp. Indigenous unit.

“Many of our communities do find themselves on Facebook, whether it’s through community pages, whether it’s through their own groups that they’ve formed for a cause,” said Compton. “You really do need to be looking and paying attention and creeping some of the comments perhaps. Look for those people that are commenting on the story that you’re chasing.”

While social media is a mainstream news source, many journalists are still chasing stories over the phone and even face-to-face with others. In some cases, taking the route that leaves social media behind might be the best option for a certain story.

“It’s situation specific,” said David Zahniser president of the SPJ chapter in Los Angeles and newspaper reporter for the Los Angeles Times. There are people who love to talk on the phone and there are people who hate it. There are some who take to Twitter more than anything itself. There are times when you’re trying to unlock a thing, or any range of things, where knocking on a door could be your ticket. Some people think they’re going to get an angry person when they knock on that door, but you’d be surprised how lovely people are.”

COVID-19 has been the main interest of all media outlets for the last year. While it generated solid content for these outlets, it produced its fair share of problems in the journalistic world and continues to do so. 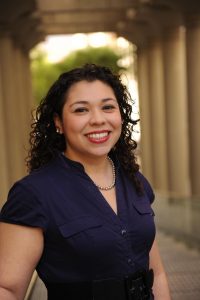 “I found one of the hardest things about COVID was maintaining sources or even just maintaining communication,” Zahniser said. “I think that in some cases folks that would have been obligated to respond felt less-so. What that means isthat you have to be insanely persistent.”

At some point in time, the pandemic won’t be what fills the news. When that happens, an idea to keep in mind is to follow-up with your stories created before COVID-19. There could potentially be another story to help update the initial one.

It is important for a journalist to establish themselves as both dependable and trustworthy, so that sources and potential stories have a better chance of ending up in their hands.

“Give intent and motivate people to trust you,” said Blanca Torres producer for Forum, KQED’s daily news and public affairs analysis show. “Secure your audience and your community and know that they are people with competing agendas around you.”

Previous story
‘We need to be honest about how these things affect us’: Learning why–and how–journalists invest in their mental health
Next story
It’s More Than Telling The News: Mental Health & Journalists
The SPJ News