An Inside Look Into Covering the Trump and Biden Administrations

For some early-career journalists, covering the White House and being a part of press briefings is the dream. But, what truly entails being a White House correspondent? 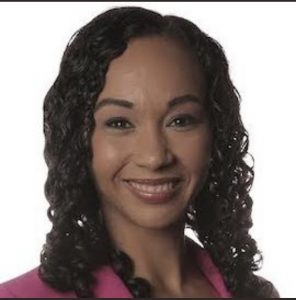 In a Society of Professional Journalists panel on Sept. 3, reporters discussed their experiences reporting on the former Trump and Biden administrations.

Francesca Chambers, a White House Correspondent for McClatchy, said that what has made covering the Biden administration particularly different is the pandemic.

“When we first came into this administration, it was not the same situation where you could be there all the time and get to know your sources in person. There were a lot of restrictions, because of the pandemic. In fact, many of these officials weren’t working in the building,” Chambers said.

“They [government officials] were rotating, and so you couldn’t get to know sources in person the same way that we had before. It involves a lot of direct messaging, a lot of rejection, in terms of people maybe they don’t get back to you.”

Another stark difference between covering the two administrations is accessibility. Cristina Londoño Rooney, Senior Washington DC Correspondent at Telemundo Network, said that when she covered Trump’s campaign, she would have the chance to speak to the candidate at least four times a day, so accessibility was high. 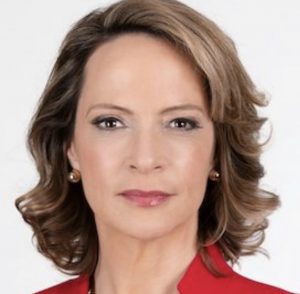 However, she said it wasn’t the same when covering Biden’s campaign.

“I never got a question during the debates, he [Biden] never went to the spin room, Trump would go to the spin room every time and would not leave until he talked to the last reporter,” Rooney said.

“After June 1 [2020], for us at least, it was over. We could ask for any response, we would not get one, we would give them deadlines, it never came. We had to try to look for him [Trump] talking to other people out when he was leaving or when he was getting on a helicopter or when he was giving the interviews to Fox News, but that was the day where I felt that he had totally shut us out,” Rooney said.

Fin Gomez, CBS News White House News Producer, said one difference he noticed covering the Trump administration and the Biden administration is the depth, form and style of the two eras. 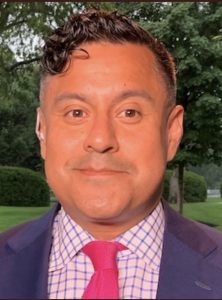 With the Biden administration, the White House is very disciplined and uniform. There are not a lot of leaks, and if there is one, the officials know how to get the information out there.

But, covering Trump meant reporters were more likely to get more information on a topic.

“The Trump White House leaks for me, it was easier to sort of get into the space between the fighting factions, the ‘Game of Thrones’ sort of factions you had in the Trump White House, where they’re all competing with each other and for journalists, you know, is easier for me at least to get into those two situations and get more information,” Gomez said.

“That’s kind of a broader way to cover any administration… talk to members of Congress and senior aides, talk to advocacy 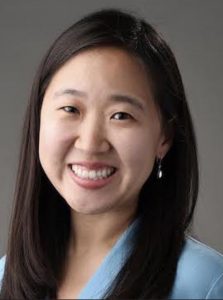 groups, outside advisors, outside pollsters, and talk to them about what is going on in the White House and Congress is so great,” Kim said.

“That’s how we’ve been able to build our sources and really figure out what’s going on in the White House…the more you report, the more you write, the more stories you air, people watch that and they reach out to you for follow up stories,” Kim said.

“The more that you build up this portfolio, whether it’s just on a specific issue that you’re covering or just a White House coverage at large, one piece builds upon the other and you just build sources.”