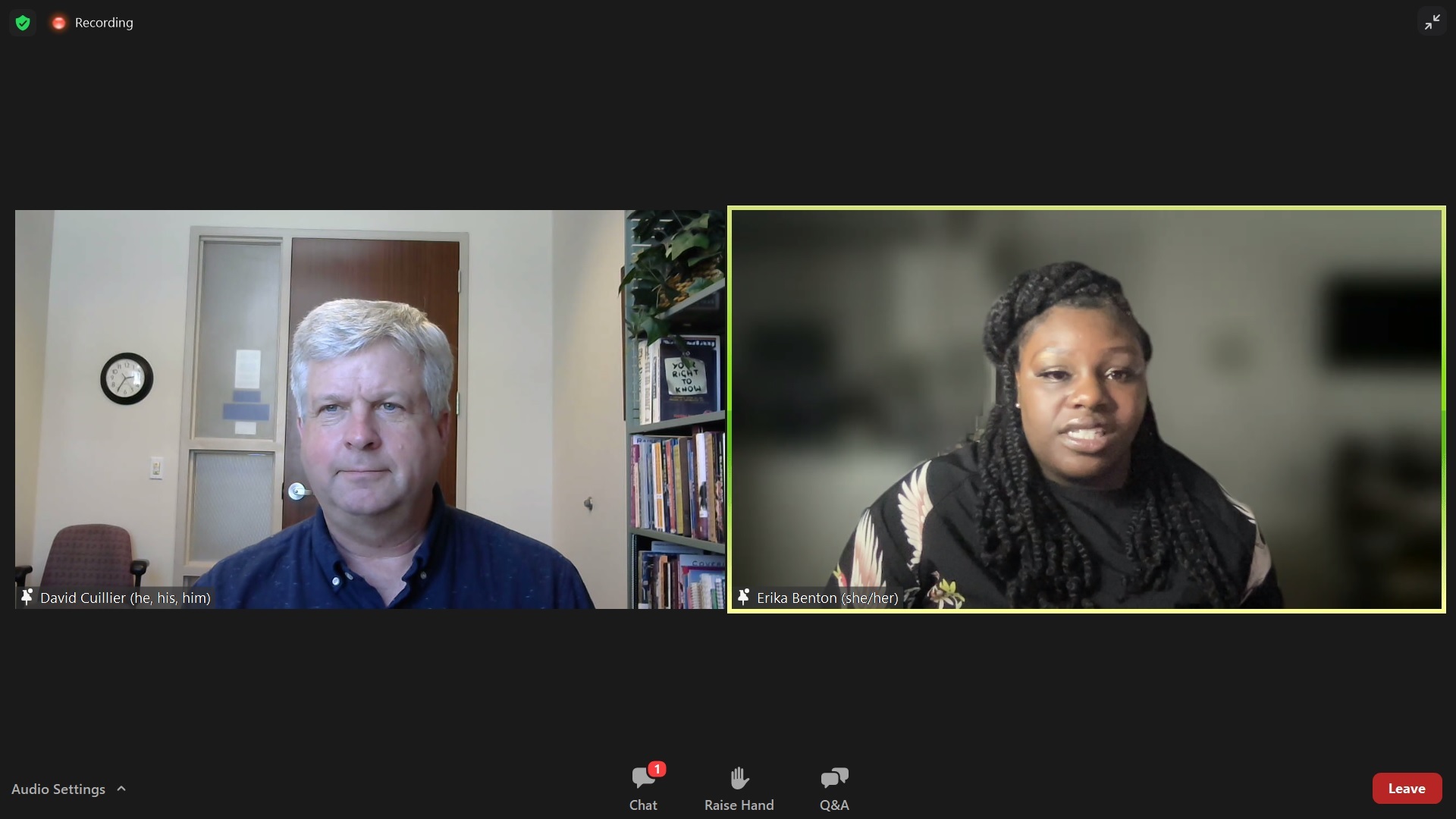 How Journalists Can Take Advantage of Public Records

NFOIC President David Cuillier said to get into the document state of mind, journalists should find free time every week to submit a Freedom of Information (FOI) request.

“If you do that, you have one request every week of the year,” Cuillier said. “That’s 52 requests you’ve submitted in a year, and if you get great records from just half of them, for the great stories, you have 26 amazing stories that’ll make your communities better. That’ll make the world better.”

It could be hard for journalists to identify which records they can obtain, Cuillier said, and a simple Google search won’t do the job. He recommended starting by looking at what documents other people have requested as FOI requests are also public.

“Chances are if they got the records [you’re looking for,] you could put in a request and get it yourself, or maybe it’ll give you other ideas,” Cuillier said.

Some resources Cuillier shared were MuckRock, FOIA Wiki, state coalitions for open government and the government database itself.

He explained there might be obstacles along the way as FOI requests are filed such as fees, denials and a long wait time. However, he said to try to ask for those records verbally first because the custodians might just hand them out. 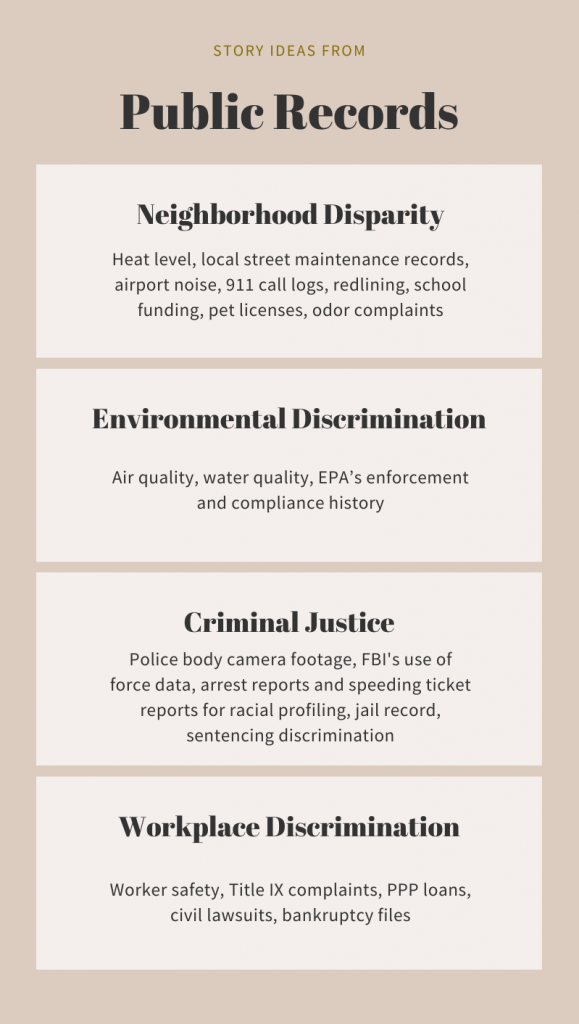 A tip Cuillier offered was to be prepared when speaking with the custodian — know the specific records and know the law that requires the release of such records.

When it comes to expenses, Cuillier said electronic records are usually free and easier to transmit.

“On average, police will deny you a crime log ¾ of the time, illegally,” Cuillier said. “Not cool, and so, we’re going to run into denials a lot. I’m sure many of you have.”

He said to go up the ladder and make it clear that they don’t have a choice to deny any requests unless those records are exempted by law.

“Continue to be nice, be professional,” Cuillier said. “No need to be a jerk about it. You want to look like the person that’s the good person in all this.”

There is always a way to obtain public records, he said, even if journalists have to take their matter to court.