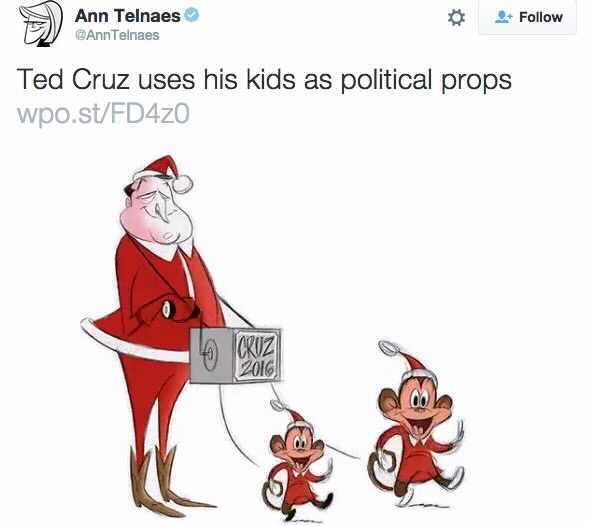 4 top political cartoonists. 1 virtual room. Here’s what they had to say about virtual satire in the age of social media.

Four of America’s top political cartoonists gathered in a virtual room during the 2021 Society of Professional Journalists online conference. The topic? The perils of working in visual satire in the age of the Internet and social media.

Throughout the talk, the cartoonists touched upon the struggles they face as working political cartoonists. And agreed one of the biggest thorns in their side, is social media and the “bandwagoning” on damning misinterpretations of their work.

“On Twitter, if someone accuses you of making a racist cartoon, people will only see that it’s racist and then won’t read it,” said Telnaes. “They’ll just decide what your cartoon means, and everyone else will just follow them.” 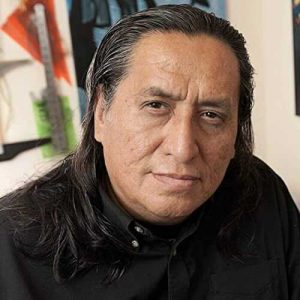 People have “been told by social media to be angry about things,” said Breen. But, Two Bull said, “if we’re not making somebody angry, we’re not doing our jobs.”

Even so, rising above “all the din and noise” [on social media] can be difficult, Breen said. And making a political point in a cartoon without doing so in a way that provokes “blind outrage” online can also be hard.

It can be difficult to compete for attention when your work doesn’t go for the “shock” factor, he said.

People, the cartoonists agreed, struggle to engage with journalistic work unless it conjures an emotional response.

So, is drawing a provocative cartoon that draws more ire than “making the point” is worth something they worry about?

Well, Bell said, cartoonists can’t be concerned about crossing lines, “but we do have to worry if the way we’re expressing the point will make it so the point we’re trying to make is lost.”

That’s exactly what Telnaes was trying to do in Dec. 2015 when Ted Cruz released a campaign video, which was a parody of The Christmas Story, starring his two children.

In an effort to condemn Cruz for using his children for political purposes, Telnaes drew a cartoon featuring Cruz as an organ grinder with two performing monkeys, who represented his children. The Washington Post published the piece and Telnaes tweeted it out herself. 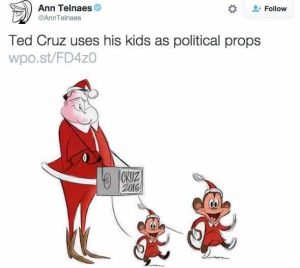 The blowback was swift.

Cruz and his supporters took to social media to make their voices heard against the cartoon almost immediately. It was vicious, and simply missed the point she was trying to make, Telnaes said. Upon the cartoon’s publication, Telnaes received hundreds of vitriolic messages via email and social media, an occurrence reported on by France-based nonprofit Cartooning For Peace. 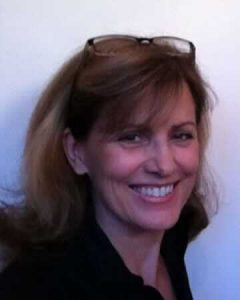 Pulitzer Prize-winning cartoonist Ann Telanes, of The Washington Post, said social media can be a thorn on the side of political cartoonists working to hold those in power accountable. (Courtesy photo)

In 2016, Telnaes penned an op-ed in the Columbia Journalism Review titled “How social media has changed the landscape for editorial cartooning,” in which she shared some of the profane and vivid rape and death threats she received from those who didn’t take to her cartoon.

She said her intention was to criticize Cruz for using his children for political purposes, while thousands of viewers accused her of doing the same herself. It seemed as though for many, she said, the point of her cartoon was immediately lost in favor of blind outrage.

“The visual metaphor in this cartoon was an organ grinder, an early 20th century street musician who used leashed animals, usually monkeys, to collect coins from appreciative audiences,” Telnaes wrote.

“Because the point of my cartoon was to criticize Cruz’s decision to exploit his children for political gain, I drew him as a campaigning organ grinder with performing monkeys. This important part of the cartoon was lost immediately in the social media outrage fueled by tweets and comments from the senator and his supporters that mischaracterized the cartoon as attacking his daughters.”

Disappointingly for Telnaes, even The Washington Post, the publication that had published the cartoon, didn’t seem to understand her point.

Within hours, WaPo pulled the cartoon. It was replaced with a note from editorial page editor Fred Hiatt, saying, “It’s generally been the policy of our editorial section to leave children out of it.”

The Cruz campaign then reprinted the cartoon in an email asking for political donations to fight the “vicious personal attack on my daughters,” Telnaes said in the op-ed.

Telnaes noted most news outlets didn’t bother mentioning the campaign ad in which Cruz used his daughters for political gain when reporting on the cartoon controversy.

“Except for a couple of print articles, including an informative piece by the New York Daily News that offered much-needed historical perspective about editorial cartooning,” she said.

“There was practically no coverage that explained what an editorial cartoon is supposed to do or the importance and use of visual metaphors. Instead there was outrage and talk about monkeys and children.”

Darrin Bell said the blowback surrounding Telnaes’ cartoon happened early on, “when people were just getting introduced to the social media backlash stuff.”

It was a perfect storm, he said. The Cruz campaign wanted to get at The Washington Post, Bell said, and they did it over the cartoon.

“It was so clear it was criticizing Cruz,” Bell said. “I drew a cartoon trying to ally myself with the point that Ann was making … it’s important to point out character in a politician. If someone is going to stoop so low to use their own children, it deserves commentary.”

A few days after Telnaes’ cartoon criticizing Cruz ran, Bell published the below cartoon on his website: 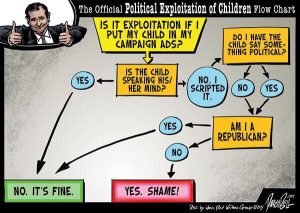 Penstrokes and the Powerful, Where do We Go From Here?

In the past, Telnaes wondered — “How should the journalism community protect cartoonists so they can do their jobs?”

And came to this conclusion: “We need to educate and be ready the next time a cartoonist aims his or her satire against a thin-skinned politician or interest group looking for an opportunity to manipulate fair criticism.”

We must “be aware when a false narrative is being presented to deflect the actual intent of a cartoon; talk to your editors and come up with a plan to counter the misinformation …educate yourself about the components of an editorial cartoon, and how satire, irony, caricature, symbols, and visual metaphors all contribute to its makeup.”

“Instead of just hopping on the social media outrage bandwagon gathering clicks,” she said, “Media outlets need to do their homework.”  Telnaes said they must explain the role editorial cartoonists have played in society for centuries — “holding powerful people accountable.”

Previous story
How to Create More Inclusive Classrooms
Next story
“Building a Pipeline from the Classroom to the Newsroom”: What is NBCU Academy and How Can I Participate?
The SPJ News