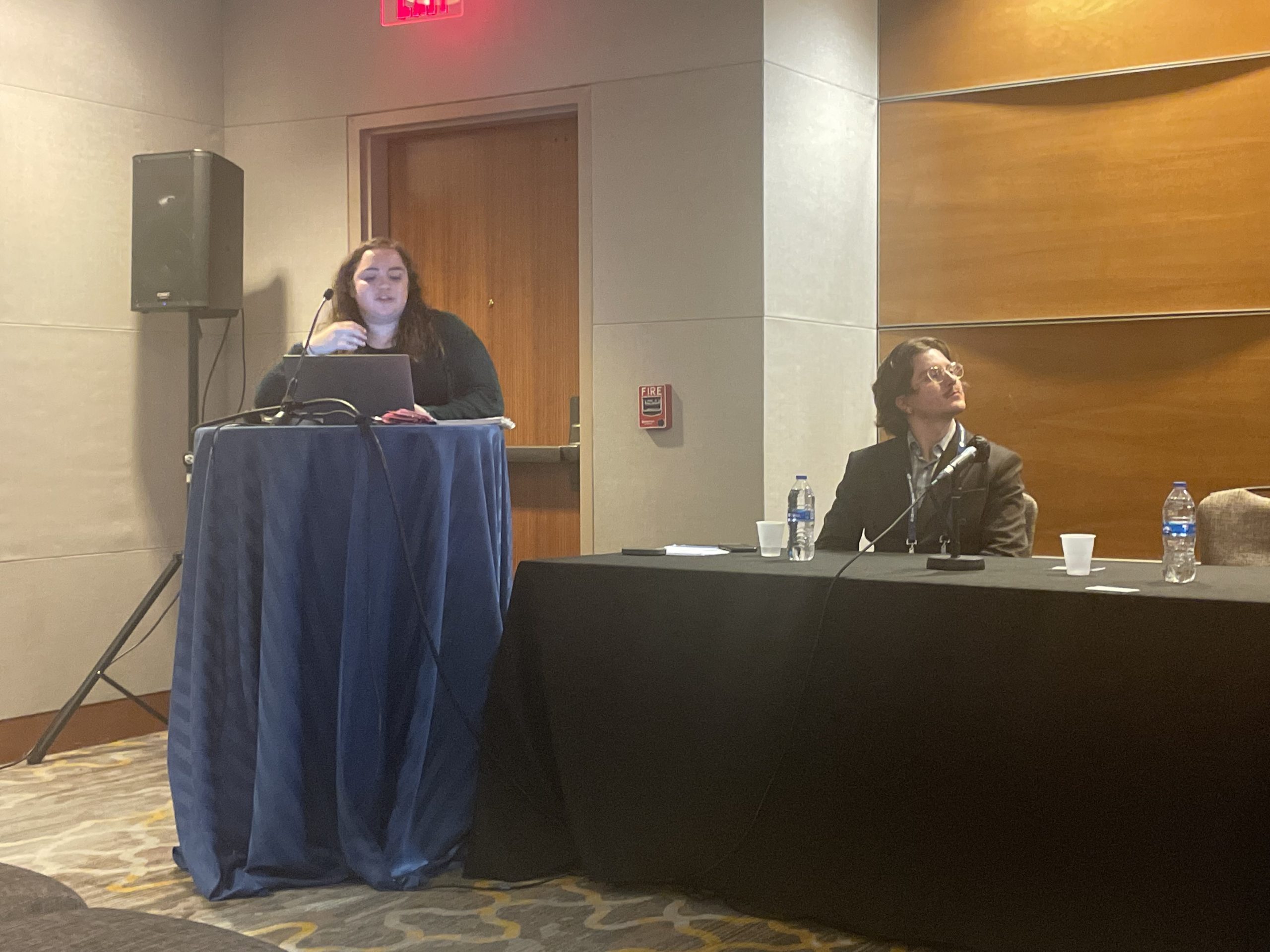 Uncover and Enhance Your News Stories with Census Bureau Data

Billions of dollars in federal spending every year is determined by an obscure survey conducted by the United States Census Bureau.

In addition to the decennial Census that legally requires all households to report, American Community Survey (ACS) surveys 3.5 million addresses a year about more than 40 topics regarding social, housing, economic, and demographic estimates.

Ryan Ricciardi works at the American Community Survey Office and made his comments on a panel at the MediaFest22 conference in Washington, DC.

“ACS is the nation’s most current, reliable, and accessible data source for local statistics on critical planning topics,” said Ricciardi, a statistician with the Census bureau.

Results from the ACS and other US Census data are used to justify federal spending for multiple government agencies like the US Department of Agriculture, SNAP, and the Department of Health and Human Services. Collectively ACS data helps to determine $675 billion of federal government spending per year.

Data is an integral part of reporting as it coincides with live interviews to provide context for the perspectives of community members. There are resources from the US Census Bureau specifically for journalists, including a handbook that describes in detail how to use

“The ACS can power your news stories,” said Ricciardi.

Maria Valdisera, with the Bureau’s Center for Enterprise Dissemination, did multiple demonstrations on how to use the data.census.gov to find data from the ASC and the US Census to support news story in the most efficient way possible.

In a post-Trump era, where both disinformation and misinformation are common, Valdisera stresses the importance of leaving as little room for error as possible.

“We [the US Census Bureau] try to make it as clear as possible so that people don’t misinterpret the data,” said Valdisera.

Previous story
Up in the Air: Using Drones to Cover News
Next story
Accessibility of the Infographic: Panel Discusses Ways They Kept Readers Engaged
The SPJ News