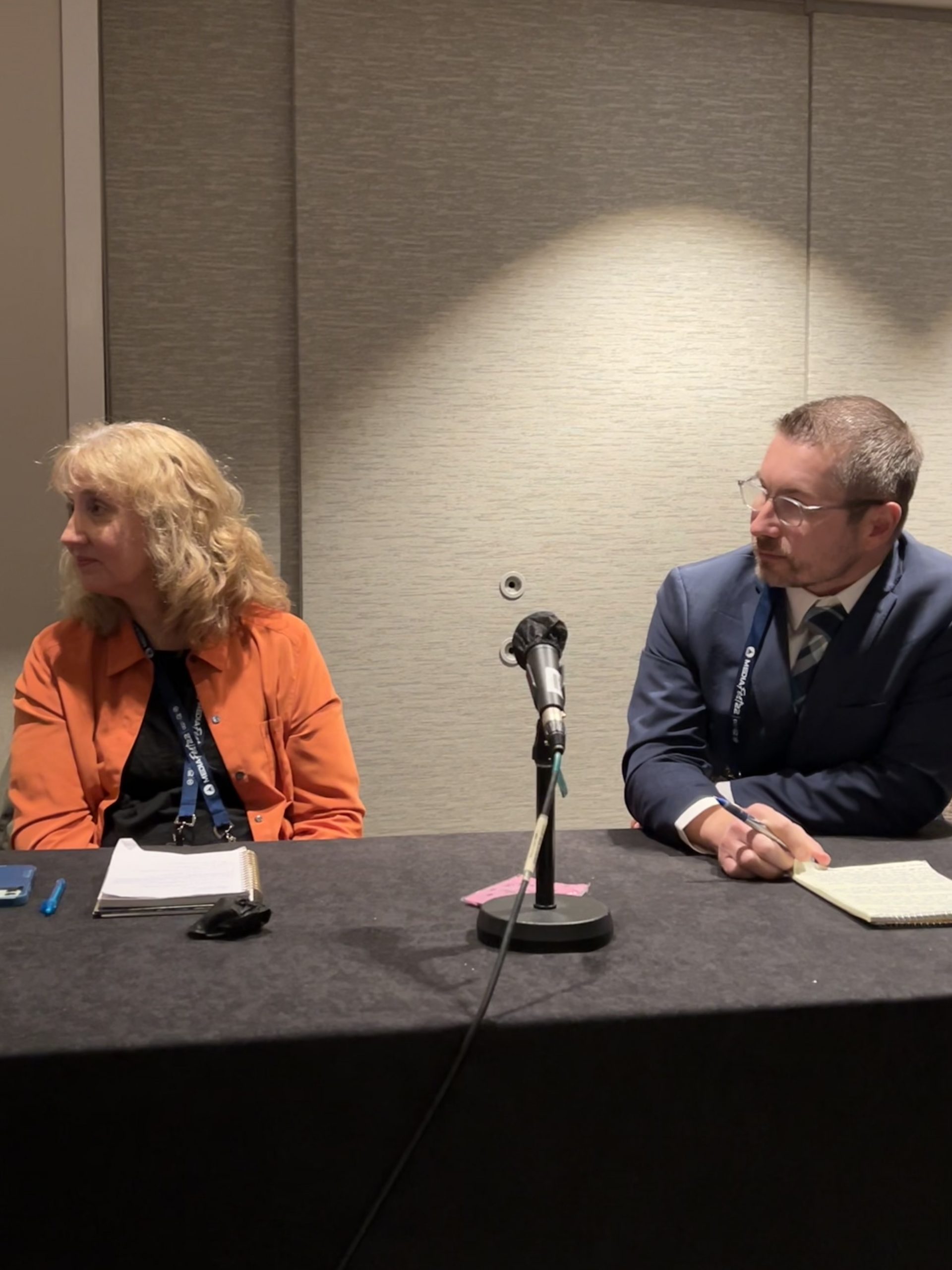 The majority of climate coverage is framed at the national or international level, but a panel of journalists came to tell an audience why that focus should be a lot smaller.

“Climate change is a global story, but especially a local story,” said panelist Bobby Magill, a reporter at Bloomberg Law.

Much of the reporting involves digging for the climate change angle within existing local stories. Articles on rising home heating bills, an increase in energy costs in school districts, and unusually heavy rains that flood highways could all have links to climate change for a reporter to add.

These local stories do not have to solely focus on climate change; a few sentences explaining how climate change has worsened the problem can appeal to readers and help them understand the impacts. 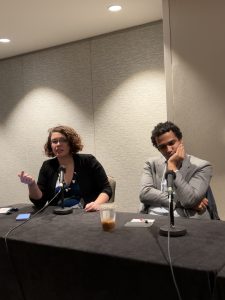 “We know that readers trust local news more than national news – by a lot,” said panelist Emily Holden, founder of the climate-focused media organization “Floodlight.” The public’s trust in local journalists is exactly why they need to start reporting on climate change if there’s any hope of people taking it seriously, the panel said.

Panelist Justin Worland of TIME magazine explained that local climate reporting brings people into a story that was once “distant and abstract.”

“Climate change can feel like something that’s happening in the future,” Panelist Holden said. And that’s how it’s reported — “which is false.” Local journalists need to practice consistent climate reporting, the panel says, which means mentioning climate change anywhere it’s applicable. It can be tied back to almost any local story, said panelist Magill.

Panelist Marianne Lavelle, a reporter at Inside Climate News, talked about how an international story about Guatamalens losing their homes because of climate change might not appeal to local readers. But talking about an increase in immigration to their region because of this climate change may perk their ears.

When asked how to report on climate change in a way that even the skeptics will be receptive to, the panelists agreed that framing it economically will usually do the trick. People might not always care about climate change by itself, but most do care if this issue is impacting their piggy bank.

Beyond changing the angles in which climate change is reported, the panel says that local news organizations need to take advantage of the regional data that they can access. Panelist Lavelle mentioned the National Climate Assessment as a resource for local climate reporting. Data is broken up regionally, and journalists can contact their regional author for specific information that affects their communities.

The panel concluded that localizing climate reporting is the best way to bring solid awareness to the issue, for the safety of current and future humans. Panelist Holden says that covering climate change is needed “to promote the public interest. And I think the public interest is a world where people do not have to suffer.”