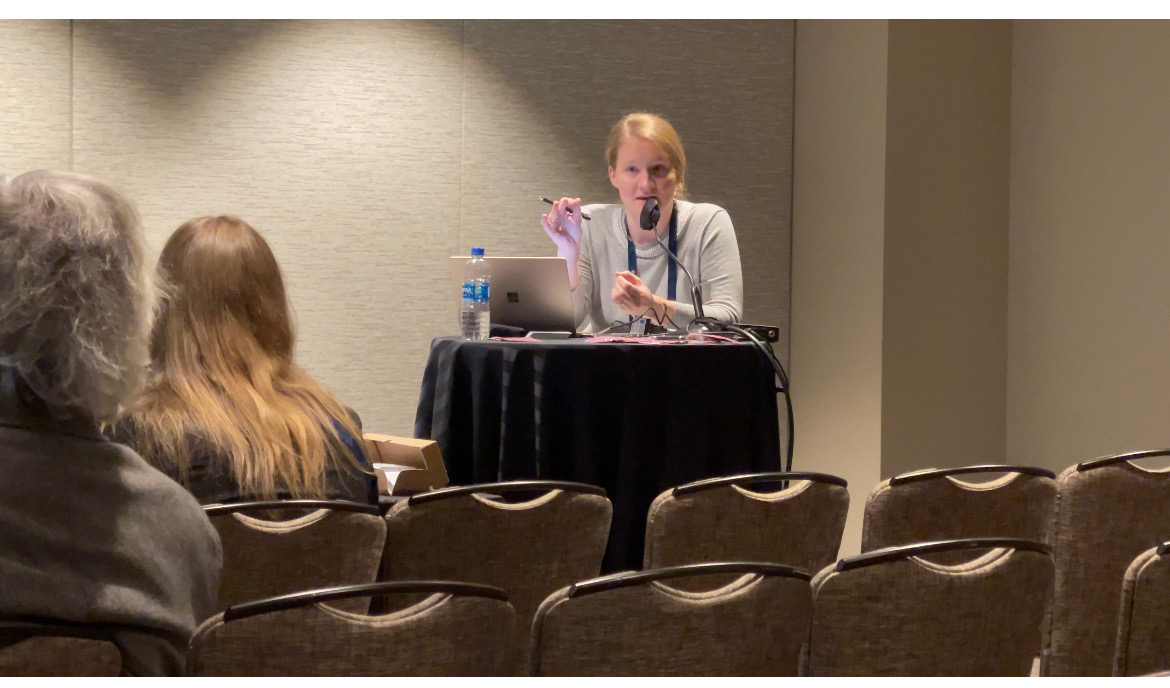 There is no better way to recount an event than with footage from a camera. A camera will always capture exactly what happened.

“What’s the point of having a body camera right, if we don’t know how to get it?” Joy Ramsingh, lawyer and owner of Ramsingh Legal is teaching journalists how to get body and dash cam footage from agencies in different states.

“Ever since 2020, and ever since this movement for community led policing and the terrible events that happened with George Floyd there has been kind of this gap where all of a sudden law enforcement agencies are getting body camera installed and up and running but there is not a lot of information on how to specifically get these records,” she said.

Even as an attorney, Ramsingh said she has had many difficult experiences trying to request body or dash cam footage from agencies. She said, agencies often give requesters the run around. For instance, they can take a long time responding to your footage request or they say sharing the video can invade the privacy of citizens.

To avoid letting this behavior from ag

Through powerpoint slides and a game of “requester versus agency”, Ramsingh shared 6 rules for when journalists are requesting footage: 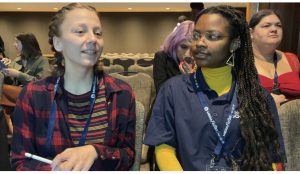 “I was the police department secretary,” said Kate Jacobson.

“I was the requester,” said Attia Robinson

“At the police station it was very easy for me to just say no and that was kind of interesting and eye opening. I mean yea, they can just say no and if she *gestures to Robinson* can’t afford to litigate. I mean what are you going to do?” said Jacobson.

“Scrambling to find information to rebut. They [referring to a hypothetical police station]  were not even giving me things to rebut they were just like no,” explained Robinson.

“We’re trying to give students the tools to be able to survive a real world negotiation with an agency,” said Ramsingh.

By the end of the session Ramsingh handed out white key cards with a QR code. If attendees scanned the barcode, it led them to a free state by state guide on how to get body and dash cam footage. The shared information is funded and provided by Ramsingh’s law firm, Ramsingh Legal. Each state has different access laws to police footage.

Ransingh said she wants journalists to learn how to arrange facts and present them to the agencies to get the outcomes that they want. She also emphasized that these agencies are not doing you a favor by giving you access to footage, they are required to share it with you by law.

Robinson even hoped that one day the roles of the requester and agency will be switched.

“I just think that if its a public record by law then it should be that police department has to put in a request to keep things away from the public record instead of us having to request to get the information.”