The SPJ News mentors this year include Brian Collister, an Emmy award-winning investigative reporter in Texas. Bob Butler is a general assignment reporter at KCBS Radio in San Francisco. Also joining the team this year is Nicolle Sartain, the Editor at the News Courier in Athens, AL. You can follow the work of the SPJ News Team by following #SPJNews22 on your social media.

“We’re excited to provide these young student journalists the opportunity to report on the speakers, sessions, and events happening at MediaFest22,” said SPJ President Rebecca Aguilar. “The SPJ News experience will help the students build on their experiences in journalism that can hopefully lead them to good jobs in the future.” 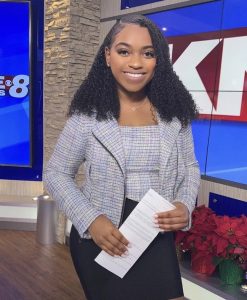 Jasmine Franklin is an Award-Winning News Reporter studying Broadcast-Journalism at Grambling State University. The Chicago-area native is currently an Intern for ABC News. She also works as a part-time MMJ at KNOE 8 News in Monroe, LA. Franklin will graduate this December. 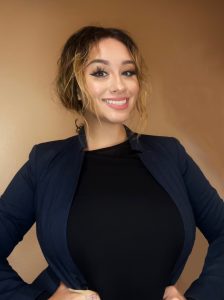 Brenda Payan-Garcia is a public relations major at California State University, Long Beach. She is the Editor-in-Chief of the first and only Spanish magazine in the city of Long Beach. Payan-Garcia will graduate in May 2023. She hopes to create long term policy change as well as work with foundations to help the less fortunate and underrepresented communities.” 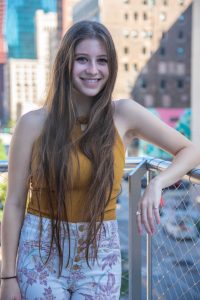 Olivia Cohen is a journalism major at Columbia College Chicago, anticipated to graduate in May 2024. Cohen is the managing editor for her school’s student newspaper, the Columbia Chronicle, and will move into the editor-in-chief role in December. Cohen has bylines in the Milwaukee Journal Sentinel, the Chicago Sun-Times and the Gateway Journalism Review. Cohen aspires to be an investigative reporter, concentrating in public health reporting. 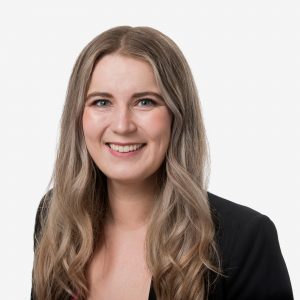 Carolyn Burt is an Audience Engagement Journalist located in Los Angeles, California. She was a part of the Los Angeles Times Internship Class of 2022 where she worked on the Audience Engagement team. Burt is a Journalism major at California State University, Northridge. While at CSUN she was the Managing Editor for the Daily Sundial. Previously she held the position of Editor-in-Chief for the Corsair, Santa Monica College’s student-run new publication. 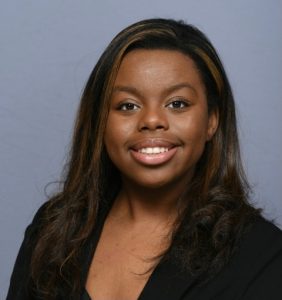 Alexis “Lexi” Rogers is a journalism major and justice minor at American University. She is on the School of Communication Undergraduate Council and the Black Student Union Executive Board. Rogers hopes to become a political reporter or legal analyst on television. Rogers will graduate in May 2025. 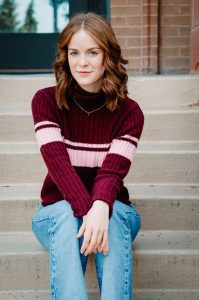 Sophie Schulz was born and raised in Minnesota. She is currently majoring in Anthropology and minoring in journalism at Wagner College in New York City. Schutz is also involved in the student newspaper, the Wagnerian and is part of the on-campus environmental club, Earth. 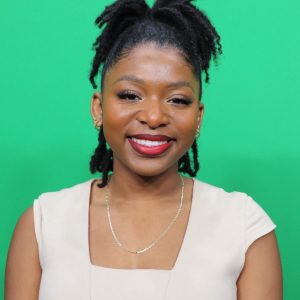 Brooklyn Joyner is a broadcast journalism senior at Loyola University of New Orleans. She is a native New Orleanian and chose journalism as a career path because it gives her the option to remain a student for the rest of her life. She loves learning about new things and interacting with many different types of people or communities. Joyner interned with Hearst Media Company and, in the summer of 2022, served as a multimedia student at the National Association of Black Journalists conference. She currently works part-time position with a local news station, WDSU. 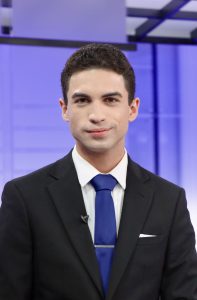 Edward Franco will graduate in May 2025 from New York University as a Broadcast Journalism major. He is currently interning for NBC Nightly News with Lester Holt and has been a news production intern for CBS Orlando News 6 through the Emma Bowen Foundation Fellowship. Franco is also the Video Director for Washington Square News, NYU’s independent newspaper. He is proud to be a Colombian American who hopes to become a television reporter covering politics, education, and transportation. 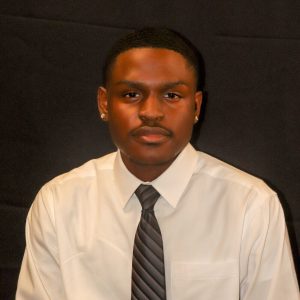 De’Vante Martin is from St. Joseph, Louisiana. He is a senior mass communication major at Grambling State University. Some of his accomplishments include being the Valedictorian of his high school and being a member of Earl Lester Cole Honors College at GSU. He is also proud of being News Editor and Sports Editor for The Gramblinite. 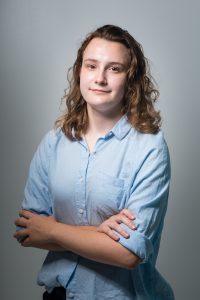 Megan Woolard is junior studying journalism and English Literature at Marquette University. She is currently serving as the Managing Editor of Marquette Tribune. Woolard will graduate in the spring of 2024